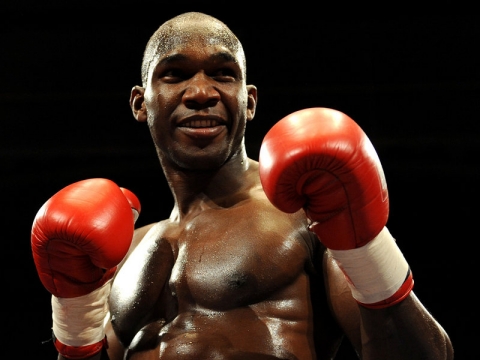 Ovill McKenzie: Cruiserweight is where I feel comfortable

The Jamaican-born fighter has campaigned mostly at light-heavyweight but after picking up the Commonwealth cruiserweight strap in his last fight, McKenzie believes the 14st 4lbs division will herald a new dawn and fight fans will see a blistering performance. END_OF_DOCUMENT_TOKEN_TO_BE_REPLACED

British cruiserweight champ Jon-Lewis Dickinson will lay it all on the line against Commonwealth ruler Ovill McKenzie, with both men putting their titles up for grabs. END_OF_DOCUMENT_TOKEN_TO_BE_REPLACED 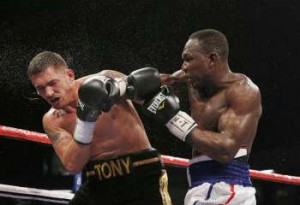 The knockdown in the third turned the fight. I knew there and then that I’d get him again. END_OF_DOCUMENT_TOKEN_TO_BE_REPLACED

Tony Conquest is a true gentleman. Others make excuses. Not you Tony. Thank you Tony for fighting me, Ovill McKenzie. 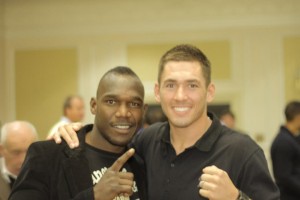 I Respect you Tony for fighting me. I really do. Total Respect Tony